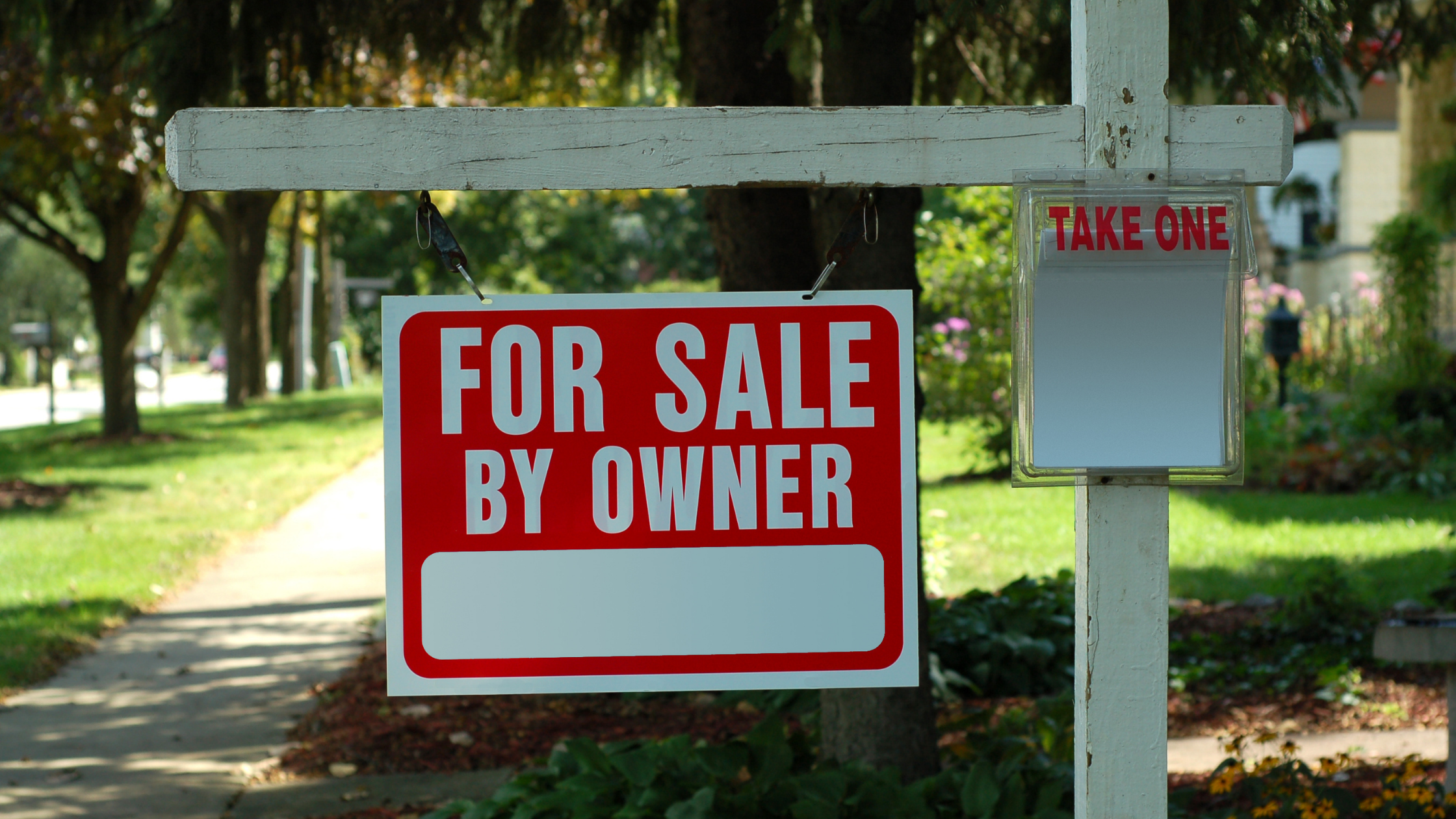 As a real estate agent, getting through to a FSBO is one of the toughest conversations to have until you understand what’s really going on in the mind of the seller.

FSBO’s are one group of homeowners that need a real estate agent’s expertise more than any other group, yet they are the most resistant to accepting this help, and that’s because they have rejected the real estate industry as a whole. They grimly accept that they must be a part of the housing industry just as long as it takes to sell their current home and buy their next, but as real estate agents know, they are doing themselves a tremendous disservice.

Breaking Through the “Fort Knox Attitude”

We all dread those phone calls. You know the one: They pick up, you introduce yourself, they instantly erect an invisible fortress that rivals Fort Knox, and it takes every ounce of your willpower to have a conversation with someone as friendly as a rock.

But shh…here’s the secret. That impenetrable fortress can only last so long before it breaks down, and that’s when you can finally start reaching these resistant For-Sale-By-Owners.

How To Break Down The Walls

Essentially, you need to outlast these stubborn homeowners. Asking a lot of questions about the house, complementing the bio they wrote for the listing, building rapport by finding out what they are committed to and why they are listing their home…all of these conversation tidbits help break down the walls.

They will object. They will tell you they aren’t working with agents, or they already know an agent (cue: “I have a friend in the business”). They will tell you anything and everything to get you to hang up. This can feel a little daunting, but the trick to handling that objection? Ignore it. Really!

TIP: Check out this related article: “3 FSBO Dialogues for Getting The Appointment”

A method actor is someone that puts on a costume and applies makeup and they become the part. They talk like their character, act as their character, and dive completely into the mindset and behavior of that character. In Hollywood, a lot of actors stay in character even when the cameras aren’t rolling!

FSBO’s are method actors. The moment they hear you are a real estate agent, they put on their “Character”. This character can be a jerk, or at least well into passive-aggressive, but the interesting thing is that this character only lasts for 60 seconds. The reason this only lasts 60 seconds is that they have had tons of practice with other agents that have called before you and have gotten really good at driving agents off with this “Jerk” character.

But, once that 60 seconds is up and the script vanishes but you haven’t hung up yet, the real homeowner shows up. They tell you that they don’t need an agent because they’ve sold things in the past, but when you hang in there and their dialogue ends, they have to try and keep hiding behind that dialogue and not give you the appointment. Your job becomes easy then, you just have to let them get all of that dialogue out.  Once they run out of dialogue, they are probably pretty nice people.

You might say something to acknowledge very briefly that they know someone (though we know they probably don’t), but then keep asking friendly questions about the house based on the ad they posted, and about what they are committed to. Most of what they will tell you in the beginning of your agent-client relationship isn’t always very accurate, especially when it comes to FSBO’s who are already so resistant to working with an agent.

The truth is, if they really had a good friend who was a great real estate agent, that friend would never let them be a FSBO because they know what we know in the Power Program®…selling on your own is disastrous for homeowners because they lose a lot of money all the time, even in a hot market like this one.

TIP: Read this related article on how to “Get In The Door”

When The Real Homeowner Comes Out

When you start asking the same questions that a lot of buyers have, they soon start to forget that you are an agent, and the walls start coming down. The point is less “get all the information” but more “build rapport to get them to like me”. The key here is to look for the holes — what are the things that the homeowner didn’t address in the ad? Ask questions around the missing information (including questions around timeframe, goals, and dreams). Asking questions that are already answered in the ad makes it look like you aren’t paying attention, and that’s not a good thing when you are trying to win them over!

Once you feel that you have built enough rapport with these homeowners, it’s time to move to the asking for the listing conversation. Some points you can start to address are these:

They have nothing left to lose by hiring you, and with so much to lose by NOT hiring you, if they are going to let unlicensed strangers into their home, you should be a slam dunk YES for an invitation.

Power Agents®, for more strategies and tools for helping buyers and sellers, check out the Buyer’s and Seller’s tabs in the Classroom. Whether you need a boost of confidence or empowering dialogues, we are here to help you get the skills you need to be the go-to agent for the buyers and sellers in your farm area.

Get the latest real estate training tips delivered to your inbox!

Not yet a Power Agent®? Did you know that for LESS than the cost of a Starbucks coffee, you can have access to hundreds of marketing, prospecting, and objection handling tools – live weekly coaching, podcasts, webinars, and more?

Start your Power Agent®  trial and have total access to every tool we have including letters, dialogues, training tips, webinars on-demand, eGuides, and marketing tools for just $5. 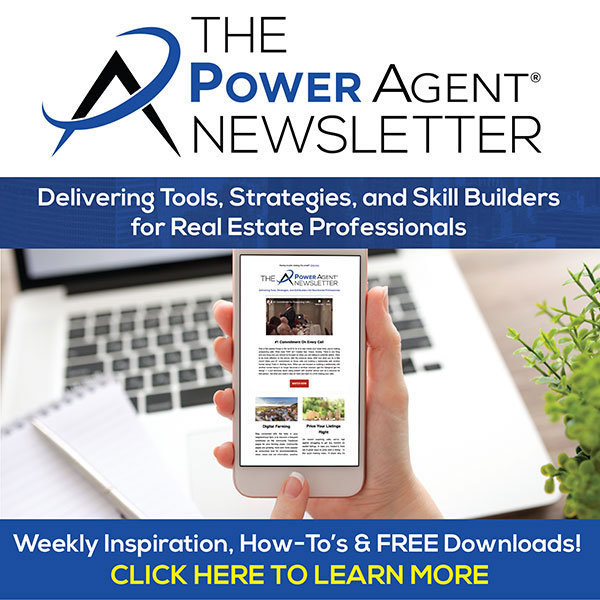 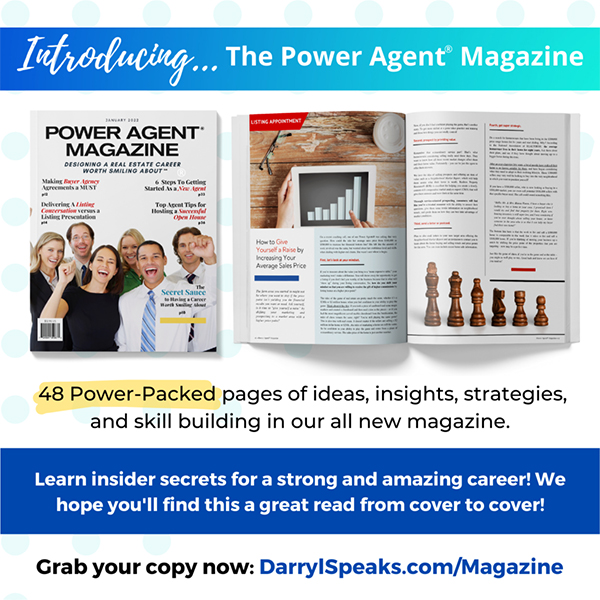 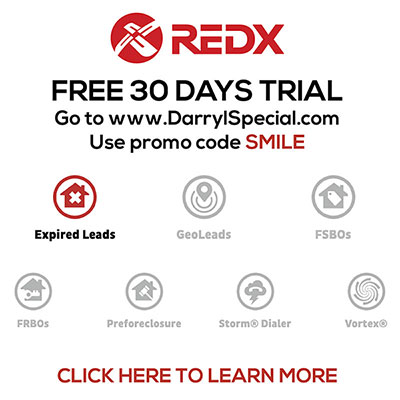 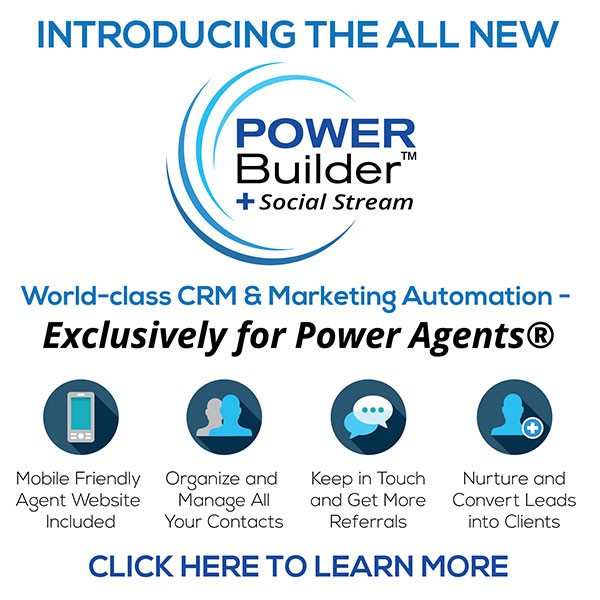 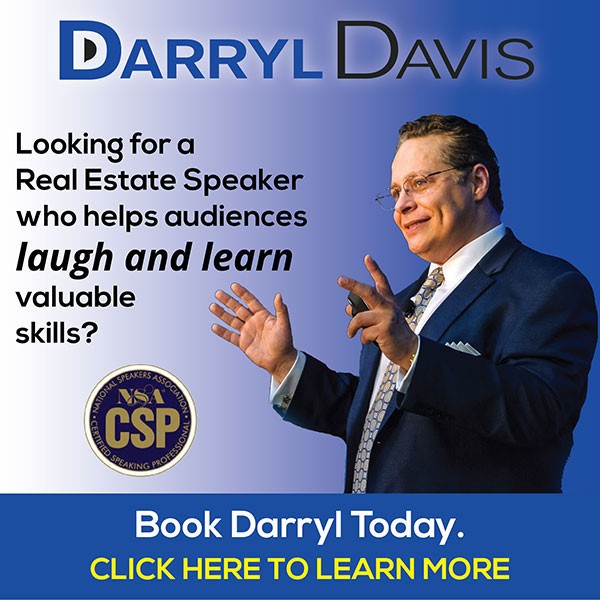